The city of Eunice is reminding sales people that there are restrictions when it comes to door-to-door sales.

The ordinance is limiting this activity, after some complaints.

“If I’m in the middle of something and I have someone knocking on my door, I’m annoyed already. Even if it’s a product I like, I’m probably not going to give them my time,” Jimmy Wilson of Eunice said.

That view is not uncommon for some in Eunice. So much so, the city is now more strongly enforcing an ordinance passed a year ago. Although it’s nothing new, it is often ignored.

“I happen to have someone come to my door knocking wanting to sell me something,” Wilson said. “Many times it was at a point in the day when it was just really inconvenient and I’d rather not have been bothered.”

According to the ordinance, sellers need a permit that cost $750. It allows that person to go door to door Monday through Friday between 9 a.m. and 4 p.m, or if you’re invited by the homeowner. If the seller has no permit, they’ll face a $1500 fine or even jail time.

“It will help us to keep a little order to try and control the merchants coming to town going door to door,” Chief Randy Fontenot said. “It makes it that we can protect our people and keep them from being disturbed.”

Fontenot says his department has received complaints in the past of aggressive sales people refusing to leave some homes.

“He was going house to house,” the chief says one one salesman. “He was getting pushy with the residents. He didn’t want to leave. When they called police he was argumentative with the police. We need to know so we can enforce the ordinance on this and preserve the peace.”

Fontenot added there are some exemptions to the ordinance.

The ordinance allows sales:(1) Any arts or craft fair and/or festival. (2) Any event commonly known as a garage sale; a flea market; a show, a festival; or a fair. (3) Sales of goods, merchandise and/or services donated by the owners thereof, the proceeds of which are to be applied to any charitable or philanthropic purpose. 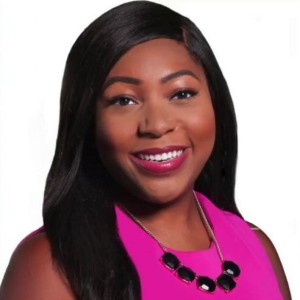