“I’m asking them to stop immediately and to bring it to the Opelousas Police Department and return it to the chief of police and then I’m done with it from there,” McLendon said.

He is calling for those badges to be turned in after an audit found the city can’t properly control how they’re being used.

Chief McLendon says the invoices show over $5,000 dollars spent on badges. Some of them read minister, physician, and nurse, while others were ranks like Lietunant and Sargeant. McLendon is now asking people who have those badges to return them.

“To become a police officer is not something that is just handed to anyone,” McLendon said.

McLendon said there are more than 50 people around Acadiana with badges or commissioned officer cards from the Opelousas Police Department who should not have them.

“There were two men in Mamou that actually brandished their commission cards and badges and indicated that they were police officers. I personally received a call from the Mamou police chief asking if they were employed here. I indicated no and asked that he take their cards and badges,” McLendon said.

The chief says the badges were given out over a four year period. Now, he is asking for them to be returned, for the sake of the department and the citizens.

“There is a person who was actually commissioned as a captain with the Opelousas Police Department and on his social media page was in a uniform from the Opelousas Police Department in Washington D.C. I thought it was an insult for a person to even put that uniform on knowing that you are not a police officer and to wear that badge was a disrespect to those who work really hard,” McLendon said.

McLendon is asking every agency– if you come in contact with someone who has a badge from the department, to call and verify they’re an officer. 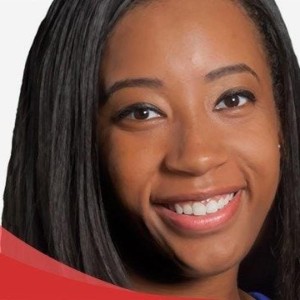